What is Video? What is a Frame? 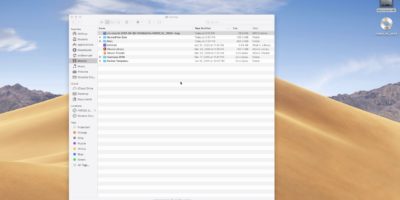 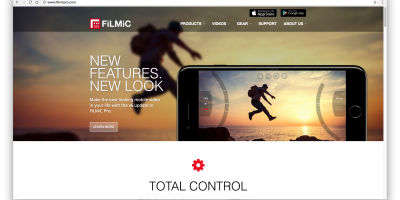 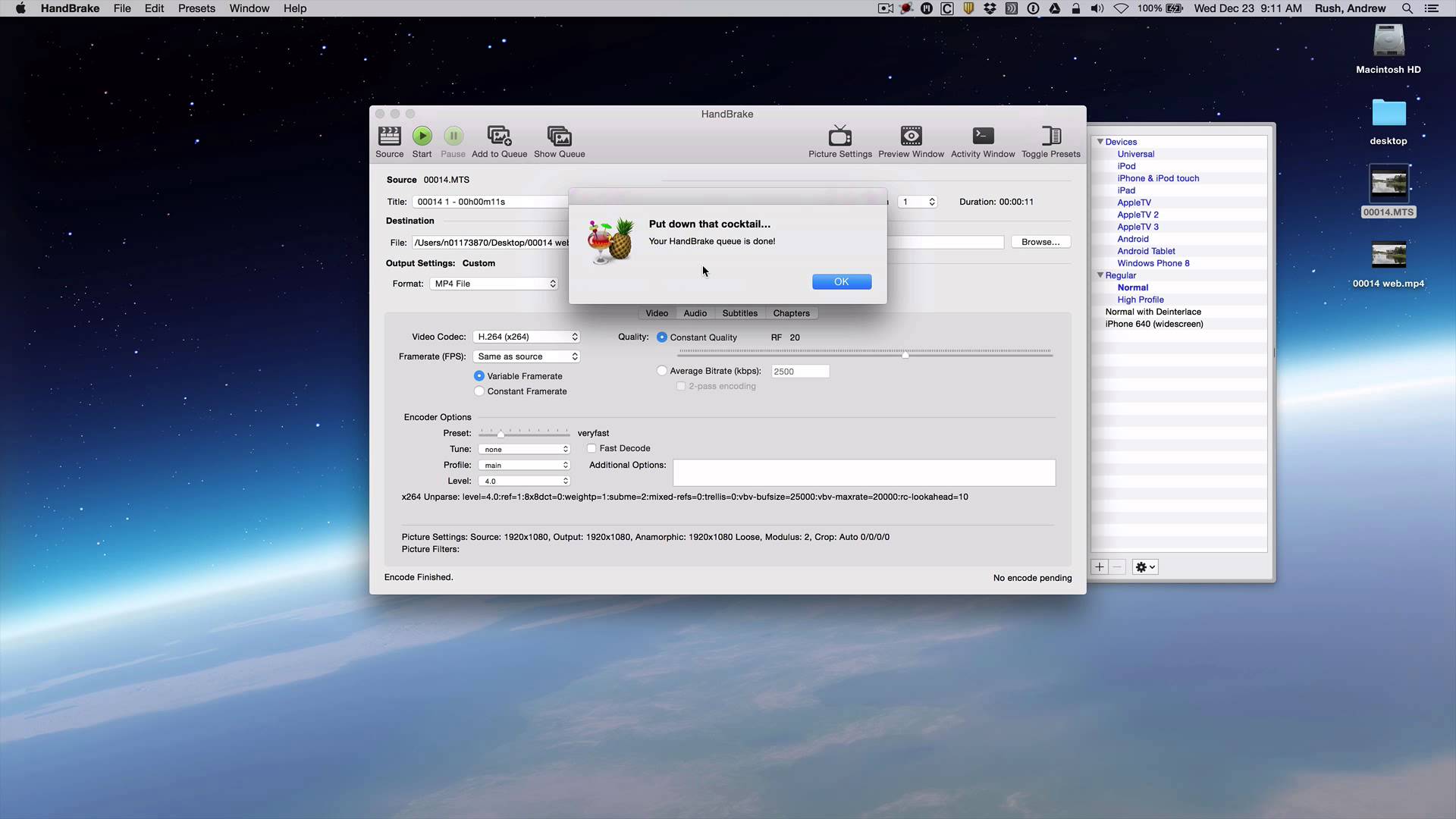 When we shoot video, we are actually taking pictures – 30 times per second. In video parlance, we shoot at 30 frames per second (fps). There are other frame rates that are used as well. Films have generally been shot at 24 fps. People have been experimenting with other frame rates like 48 fps, and 60 fps. In Europe the TV/Video standard is 25 fps. In the U.S. it is actually a slightly strange 29.97 fps!

Video is simply made up of a series of pictures, and we call them frames, and they are then played back at a rapid rate. The concept of a “frame of video” will be very important as we get into the heart of producing videos using a computer.

You can watch this short, simple demonstration of “300 frames”. That’s 10 seconds of video playing at a rate of 30 frames per second (fps):